With the exception of an initial period, where my training and career were focussed on teaching and Constitutional Law, from 2001 onwards all my work has revolved around Labour Law. Firstly, as a substitute judge in the Social Courts of San Sebastián; afterwards as a lawyer, I joined the labour department of the Cuatrecases firm in San Sebastián and since 2009, I have been running the labour area at BSK. Our work focuses predominantly on legal consultancy and management of labour and social security procedures, restructuring the company and collective negotiation. In addition, since 2010, I have been a mediator on the Labour Relations Council. 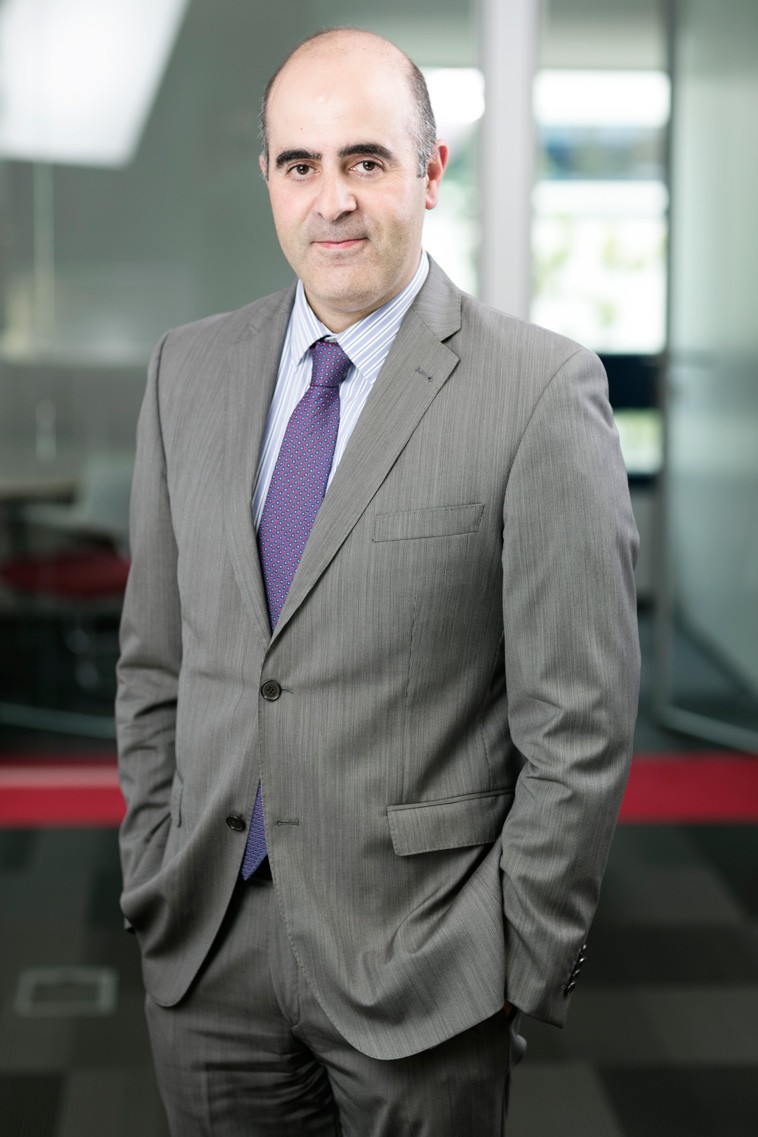