Despite being born into a family of jurists, lawyers and notaries, after school I took a degree in Journalism. However, as life goes, I had the chance to start Law as complementary training and what began as "making good use of spare time to learn something" became a turning point in my career that would lead me to work in Law definitively.

I worked there for 3 years and then joined BSK Legal & Fiscal where I set up the labour area in 2009 with Eduardo Nieto. In 2012, BSK opened an office in Pamplona and ever since I have been in charge of the labour area in this city. Throughout my career at BSK, I have had the chance to specialise in immigration matters, both relating to outgoing and incoming workers, giving me greater contact with foreign law and participating in the internationalisation of the firm's clients. 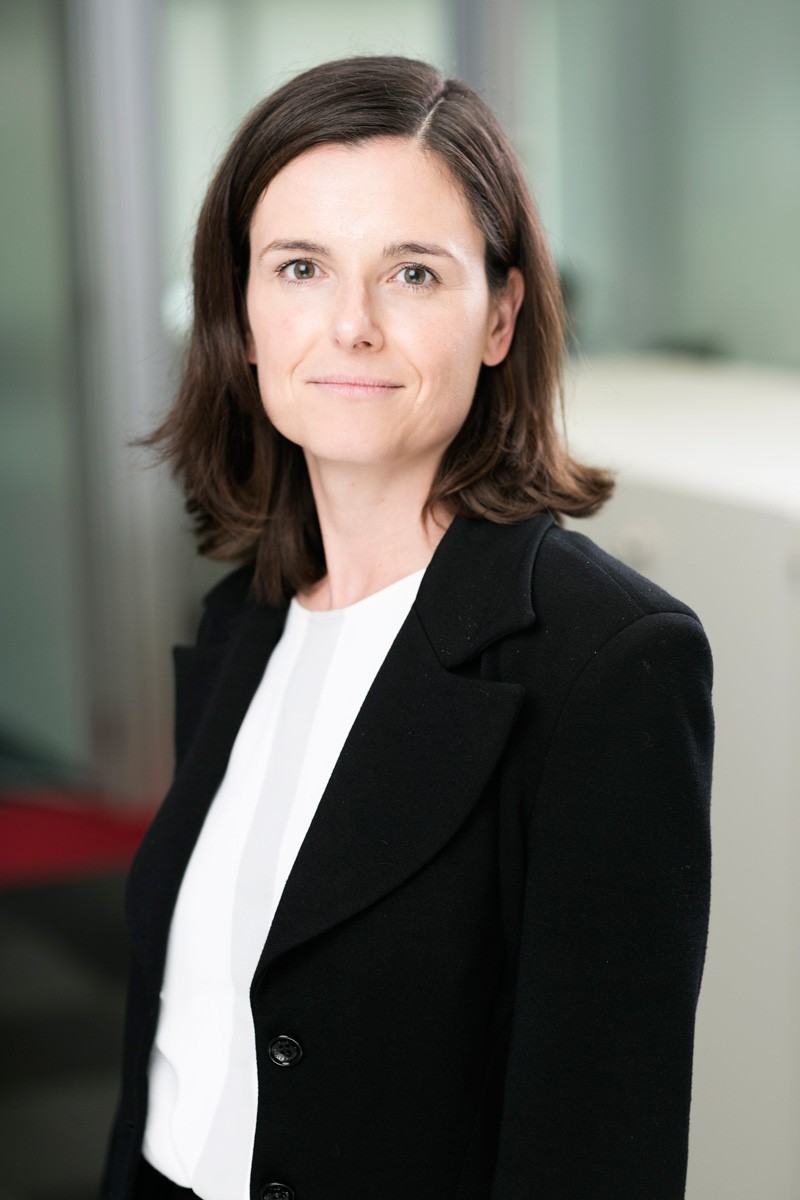