I have been in fiscal law since I took a Masters course in Fiscal Consultancy at the University of Deusto during which I joined the LKS law firm. Years later I switched to Deloitte Abogados y Asesores Tributarios and finally in 2010 I went to BSK LEGAL & FISCAL. In general, my career has always been focussed on fiscal consultancy and planning for companies and national and international groups as well as participation in projects to buy and sell companies, as well as giving courses and seminars. In addition, I am also developing BSK's international fiscal department advising and supporting our clients as they set up business abroad.

I am Tax professor at the University of Deusto since 2017 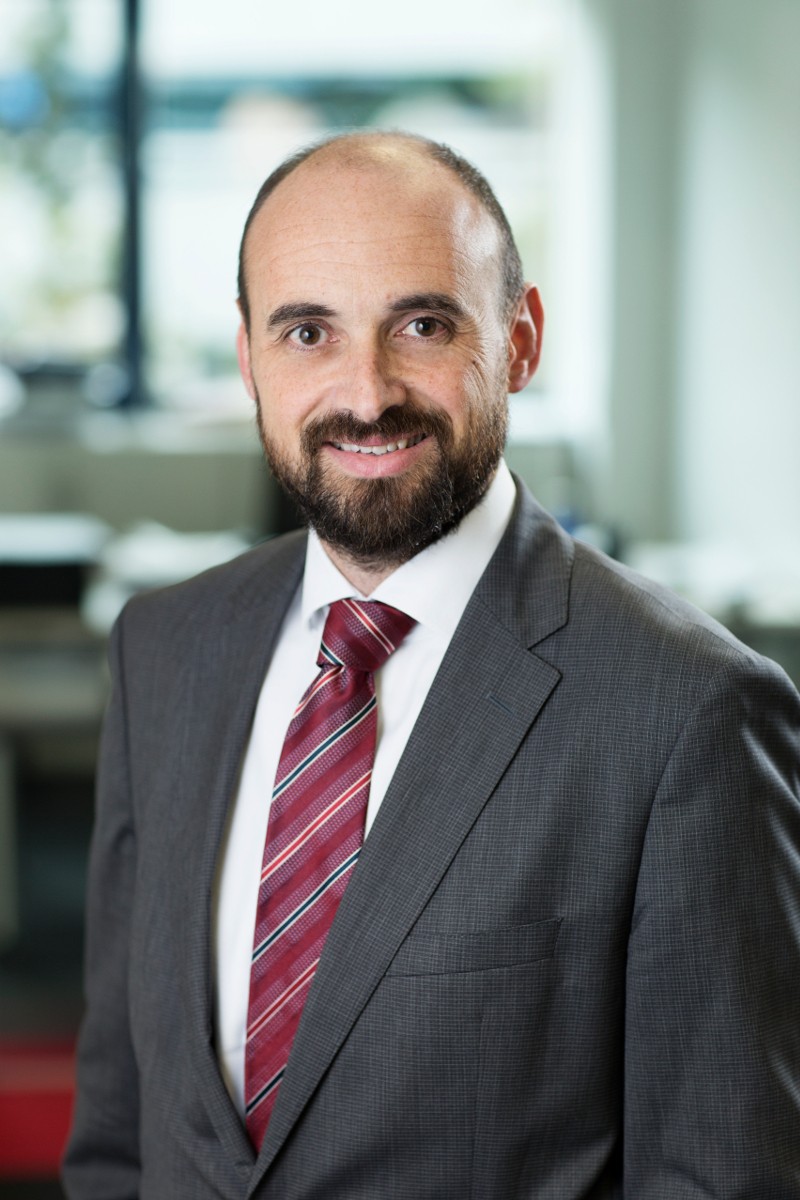